In 2004, Thailand and Vietnam were at the epicenter of a bird flu outbreak that killed more than 50 people, sickened hundreds, and resulted in an economic loss of roughly $1.7 billion. Chiang Mai University’s (CMU) College of Veterinary Medicine, believed that Thailand needed a new kind of disease detection system. Preventing a pandemic would require both the ability to detect an outbreak early and a coordinated plan for stopping its spread.

The system that CMU envisioned was the embodiment of a “One Health” approach, recognizing the deep interconnectedness of humans, animals, and the ecosystems they share. This system should make reporting and responding to both human and animal outbreaks routine and easy by empowering local citizens and their governments to play a leading role in these critical tasks. Almost half of Thai citizens rely on backyard animal production for their livelihood, with millions of animals living outside the formal agricultural system. Despite the 2004 epidemic, many people were also still consuming or selling chickens, cows, or other animals that died of unknown causes.

CMU’s vision became a reality when they partnered with Ending Pandemics , a supporter of integrating the One Health approach into disease surveillance. In March 2014 Ending Pandemics and CMU partnered with Opendream , a Bangkok-based technology social enterprise to host an epidemiology hackathon in Chiang Mai to explore what the PODD system might look like. Out of the event came numerous prototypes that were then further refined into a system design. Four months later, Ending Pandemics announced a two-year $2m grant to Chiang Mai University to create and operationalize that system with Opendream's support.

The rest, as they say, is history. 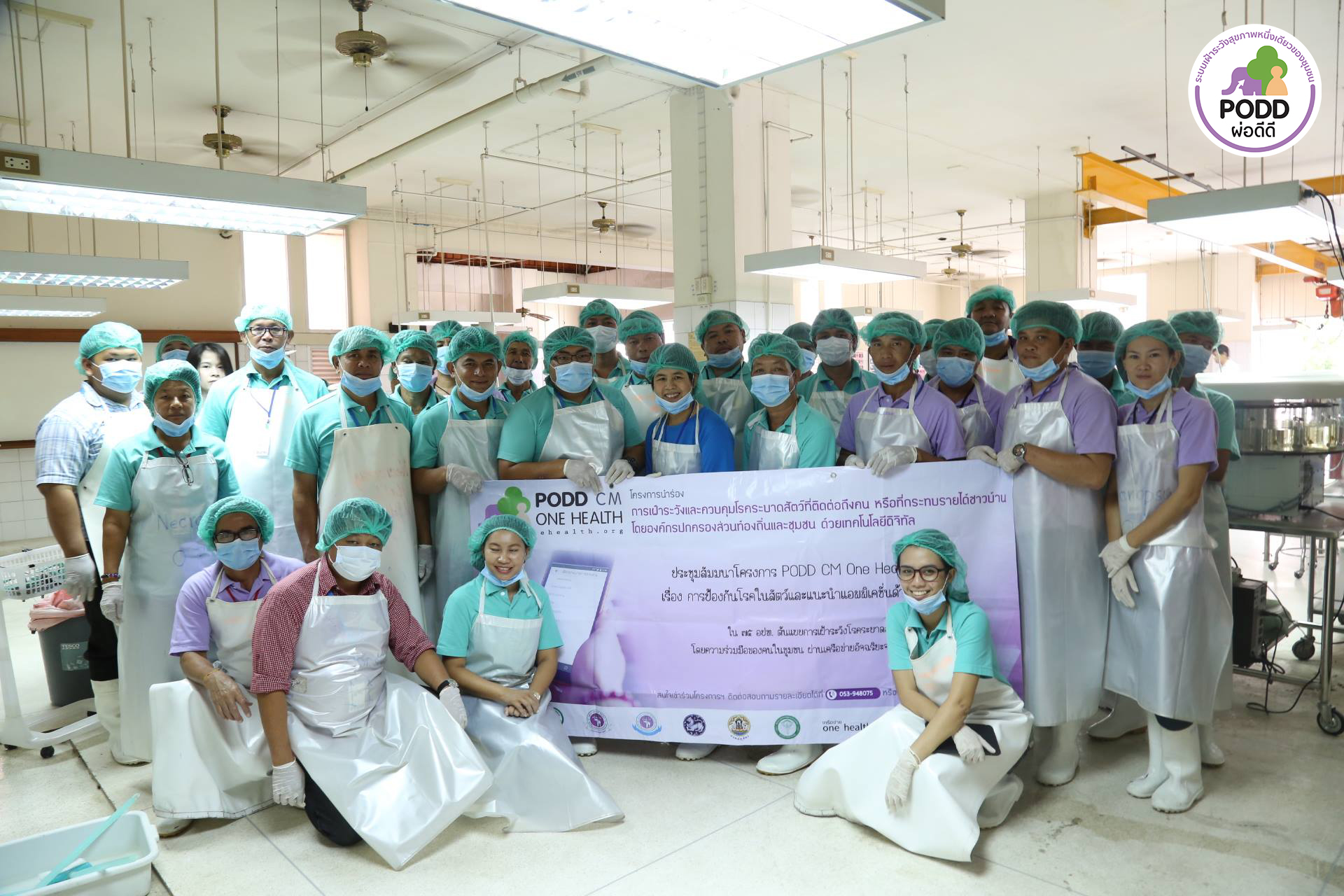